In case you missed the big news on the Twitter this week, on Sunday New Yorker reporter Emily Nussbaum tweeted this.

Okay, 1. Karen Carpenter came to Roanoke once. The Carpenters did a show at the Roanoke Civic Center in 1973 and my mom was there and she said it was great.

2. HILARIOUS! Punishment to go to Roanoke. Get it cause no one’s ever heard of Roanoke, Virginia.
The sad part was author Stephen King responded with this.

Hey Stephen, maybe in those boring two weeks in Roanoke you could take the time to edit some of your books down a couple hundred pages!
No, sorry. Stephen King is one of the greatest American writers of all time. I just get testy when you make fun of my home town.

Listen, just say you’ve never been here. Because Roanoke is awesome. You see these pictures?

https://twitter.com/visitvbr/status/1359180257434083328
Breathtaking. Brilliant. Amazing. Incredible.
There are so many great things about our wonderful city to consider. 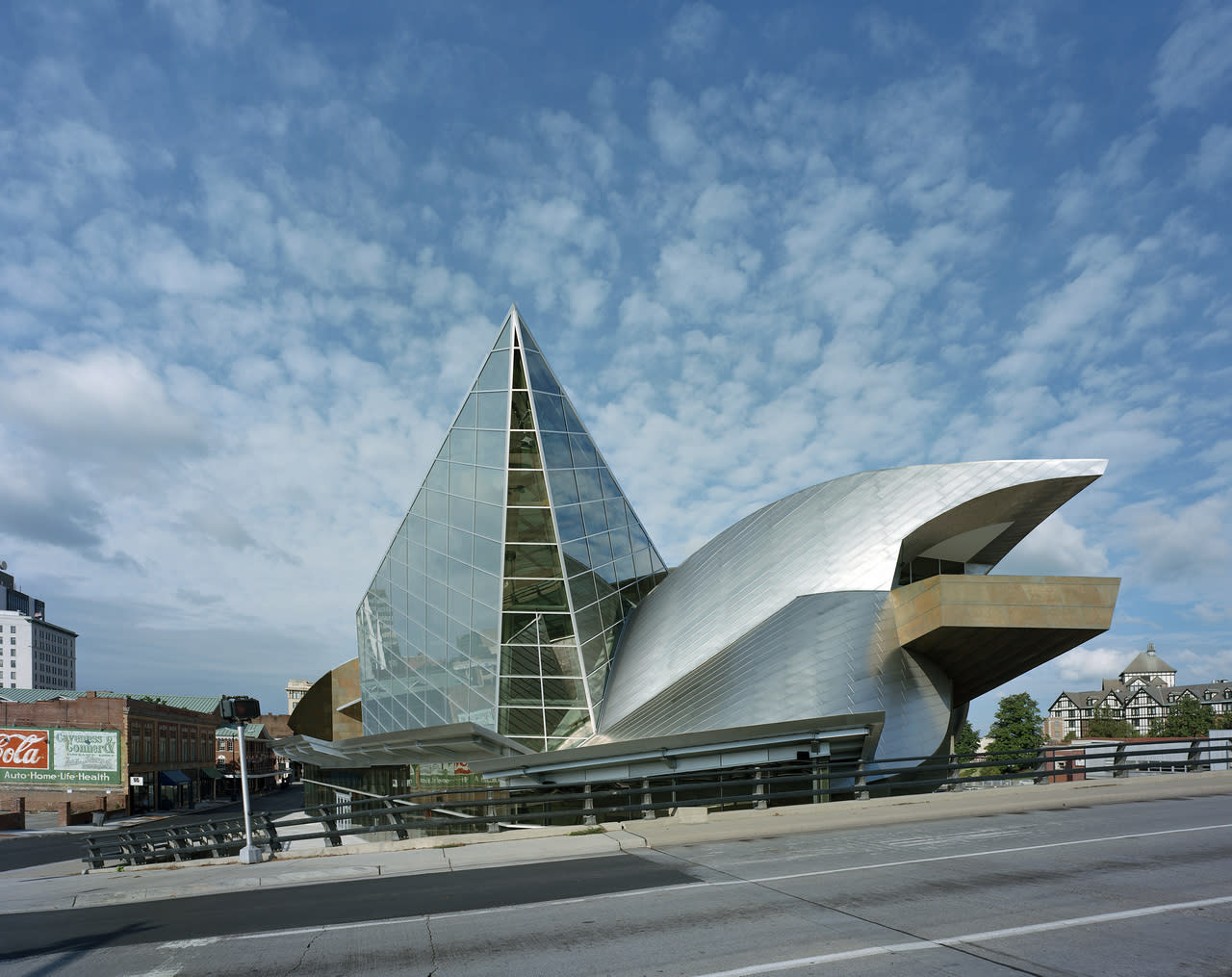